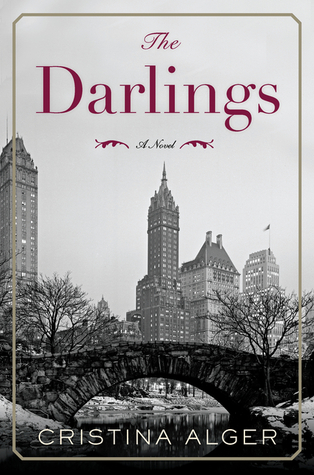 Carter Darling is CEO of the prestigious financial firm, Delphic. His close knit family has benefited from his success and his enormous wealth has provided them with a life filled with luxuries. He has two daughters whose husbands are both employed by the business.

Paul Ross works as general counsel for Delphic, and is married to Carter’s daughter, Merrill.  His father in law hired him while Wall Street was suffering from the economic crisis of 2008.  A few months into his employment, the SEC contacted him with concerns that one of their hedge funds could be involved in a Ponzi scheme.

Events quickly unfold over Thanksgiving weekend after a principal partner of Delphic commits suicide. The Darling family spends their holiday under a dark cloud anxious for what the future has in store for their family. A plan of action is constructed and Paul must decide if he wants to participate. It’s a defining moment because he must decide between family, money and doing what’s right.

This novel is a story that utilizes the financial industry as a backdrop but is not complicated for those lacking a background.  There are various secondary characters introduced which help develop and support the plot. The book is filled with secrets, funny descriptions and suspense.