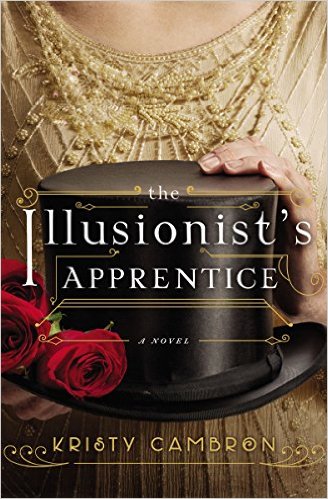 Following Houdini’s death in 1926, one of his contemporaries, Horace Stapleton, announces that he will bring a dead person back to life.  Horace has been overshadowed by Houdini for his entire career and hopes his public showing on New Year’s Eve will make him famous. The event becomes a tragedy when his “volunteer” dies at the performance. The FBI is called in to investigate the possibility of foul play.  Houdini’s former apprentice, Wren Lockhart becomes involved when her name is found on the on the dead man’s body. With her background as an illusionist, the FBI pursues her assistance.   This puts her in a bind since she is hiding many personal and industry secrets related to the case.

Wren Lockhart is reluctant to help the FBI investigate this case. She is protective of her role in the community of illusionists and she does not want to align herself with law enforcement. As events unfold, her life is threatened and she is forced to change her role in the investigation. She will do her best to uphold her promises while chasing down leads from the case.

Kristy Cambron’s novel is full of suspense and weaves in many interesting characters. This book is a compelling combination of historical fiction and mystery.  Wren Lockhart is a fictional character loosely inspired by Dorothy Young who was Houdini’s stage assistant for many years. 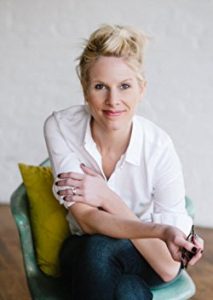 4 thoughts on “The Illusionist’s Apprentice by Kristy Cambron”